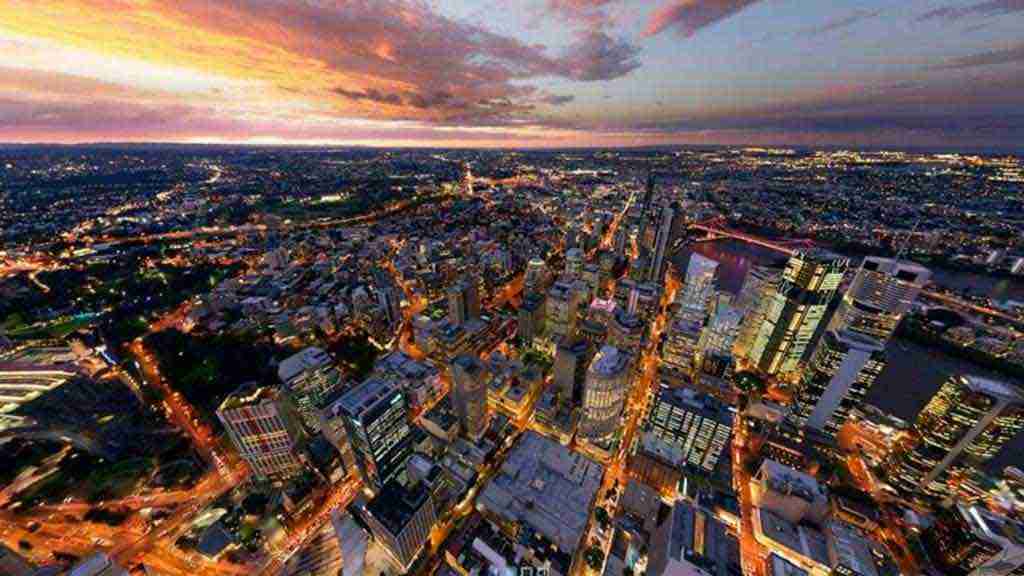 Brisbane Buyers Agent Guide Investing in Brisbane. The Key to Investing in the Brisbane Property Market is NOT to invest in the areas that are popular now but to seek out the suburbs that are going to be popular in the near future. Housing prices are affected by pressure on the local market which drives their prices up to the top of the property price cycle and you end up paying top money for a property that will reach the peak of its value for the current price cycle. That’s fine if the property is for you to live in and that’s the suburb where you want to be. However, if you have purchased a property for investment then you are going to have to wait many more years to see any significant growth in value.

The Key to Investing in the Brisbane Property Market is to identify and target the suburbs that are GOING TO BE POPULAR. Most market commentators or agents you speak to will advise you to invest in suburbs of Brisbane that are strong and popular now. Naturally, as you have heard the same or similar reports in the media and other sources, you agree and feel comfortable.

In truth, if you’re listening to this advice, so is everyone else and that area becomes very popular with buyers which then creates an overheated marketplace which puts pressure on the local housing market which in turn increases prices and that results in you paying a higher price for the property than you would have a couple of months earlier.

As a real like example of this strategy, one of our clients wanted to purchase in the Ferny Hills Keperra region which at the same time was receiving media coverage for being the place to invest. I arrived at one particular property the buyer had requested I look at and met the local agent who I had know for many years. She asked my opinion on the price and I stated $480,000 of which she immediately gave me a frown before she could get another work in I corrected my self and said “but it will go for $520,000” and that is exactly what happened. I live in this suburb and it is a great location but the suburb is now at the tip of the price cycle and it will be another few years before we see the prices increase again.

So the real Secret to Investing in the Brisbane Property Market is to not go where everyone else is. You just end up in a price war. You need to be looking in a nearby suburb that right now is off the radar of the media and other buyers agents.

There is a suburb just South of Brisbane called Oxley who’s median house price is $599,000. Yet the median house price in the next suburb over is $483,000.  As Oxley continues to rise in value due to the popularity of the area, buyers who can not afford to own a home in Oxley will start to look in suburbs close by which puts pressure on the housing market which leads to increases in the values.

As Brisbane Buyers Agents we have many properties in the adjoining suburbs of Oxley and right now I am seeing signs of their values increasing, I am turning up to open homes in a Saturday with 20 other buyers,   which means the properties we have purchased in these areas are about to go through a period of growth and I as a Brisbane Buyers Agent will now have to switch to my next suburb.

This is where the skills of a real Buyers Agent come in, do you just pick the next suburb over believing that in theory, it will soon start to grow in value too. The answer to that is a resounding NO, there are suburbs in this area that while on paper may look good but if you know the suburbs and demographics you will know that they are going to stay cheap for a long time.

To anyone in the Southern States thinking about investing in the Brisbane Property Market and you engage an out of state Buyers Agent, your crazy. I have watched them pay far too much money for a property.

Recently a client came to us to seek assistance with his current property that he purchased in the Southern suburb of Kingston. He wanted to use the equity in it to purchase another property. The problem was he paid $300,000 for it 2 years ago and today it’s worth that exact same amount. Being an old weatherboard home It’s also in need of some serious maintenance. This highlights the quirky nature of the Brisbane Property market, some suburbs are just not going to perform in the time frame you need then too or our standards dictate.

That experience also highlights another important factor, once you have decided on the suburb you want to invest in, what type of property do you purchase. We have very high standards and it’s rare to see any property in our portfolio that is not brick and Tile. They stand the test of time and are have much lower maintenance requirements.

The problem these suburbs create is the marketing machines drive them because of their price. Some examples in recent years are Toowoomba because they built an airport. The developers went in, bought up the land, created a story on how the airport would create jobs and wealth and a population boom and it all looked great on paper. That was a few years ago and today there are 599 houses for rent.

Ipswich is another area of Brisbane the many investors purchase properties in. The issue here is there is so much vacant land and many new estates coming online that there is no pressure on the housing market. It’s that pressure we need to create growth in property values so don’t just buy a property because it is cheap.

Be very careful who you listen too because that can make a very big difference in the outcome of your investment. There are people out there who put their needs before yours and that is very wrong.

The housing market is a very logical and predictable thing and why I prefer real estate over shares. If you can see the reasons why demand is going to increase in a suburb then the chances of that suburb are very high.

Another example of the systems and methods we apply to identify a suitable location and property is Victoria Point. A Bay Side suburb 33 kilometres South-East of Brisbane, The actual centre of town is on a peninsula that sticks out from the mainland. A peninsula is a limited area of land and nothing can be done to increase its size or the number of properties it can accommodate. Further inland there are 16 estates coming online right now. They are much further away from the water and big estates and they are selling fast.

When a block of land came on to the market mid-2017, we grabbed it because of the location. 1.6 kilometres to the tip of the peninsula. Instead of applying the “distance to capital city” rule, we apply to “Distance to Water” and “Market Drivers”. In the case of Victoria Point, many people are moving there because of the lifestyle and the relatively close proximity to the Gold Coast where the only beaches are.

We paid $289,000 for the 400 m2 block of land and built a very nice house on it. I have just paid $449,000 for the exact same sized block of land 700 meters closer to the tip of the peninsula and I know that one will increase in value fast too, There is only so much land there and that creates real housing market pressure.

If you are going to invest in Brisbane then engage a local Brisbane Buyers Agent, Pay the money and we are cheap, get a local market expert to guide you to the right area and the right property.

This is the market I study and work in, I love it and where else can you buy a good brick and tile home within 12 kilometres of a capital city that is cash flow positive. 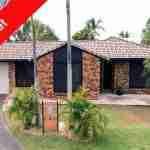 Use the form below to request a call back

GET STARTED HERE Tell me what you are looking for

Tell Me About The Property Your Are Looking For, Your Goals & Objectives & I will Provide You With a Free 30 Minute Phone Consultation.

Get the Latest News

get the latest property news